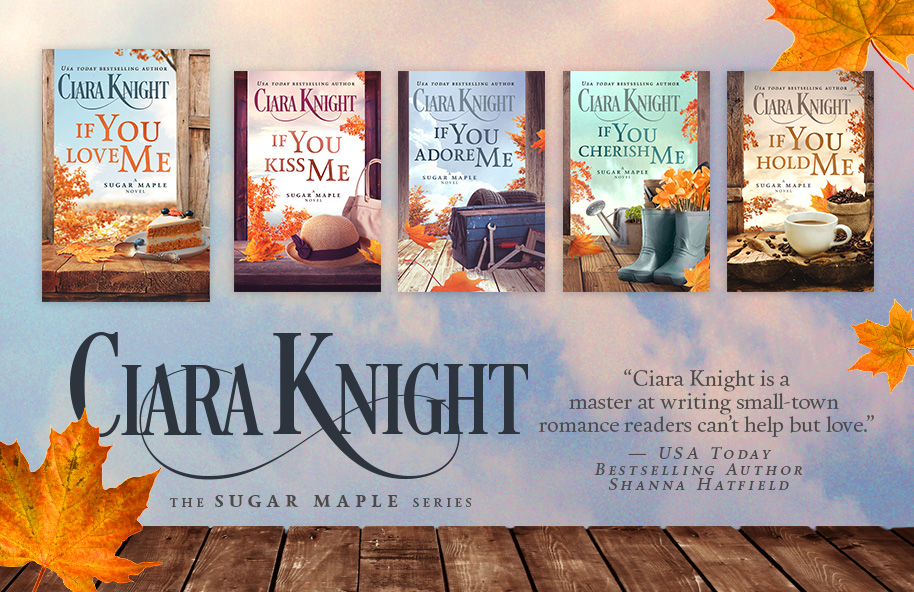 Book II, If You Adore Me released today!

No worries if you missed book I, If You Love Me. Click here for more information.

If You Adore me is set in the small, Tennessee town, Sugar Maple.

Raised by her abuelo after Stella Frasier’s parents abandoned her in search of fame, she struggles to keep her auto repair shop open in honor of the one man who kept her safe. Her only option to save her failing business is to embrace the life she despises when fame-monger Knox Brevard strolls into her town with the promise of endless customers. All she has to do is sell her soul to the internet producer, a price she vows never to pay until an eviction notice is posted on her garage door.

Knox Brevard hides from real emotional connections after he failed to protect the woman he loved from a suicide bomber in Iraqi. Becoming an internet sensation has allowed him to maintain superficial relationships until he meets a strong, independent woman who forces him to be vulnerable. With a television producer offering to take his show to a new level, he has to convince Stella Frasier that the show is her only option. The problem is, she’ll only agree if he proves himself worthy by opening his heart and sharing his truth. A truth that leaves him wounded and hopeless.

Will fear win, or will Knox and Stella be strong enough to allow true love to shine through?