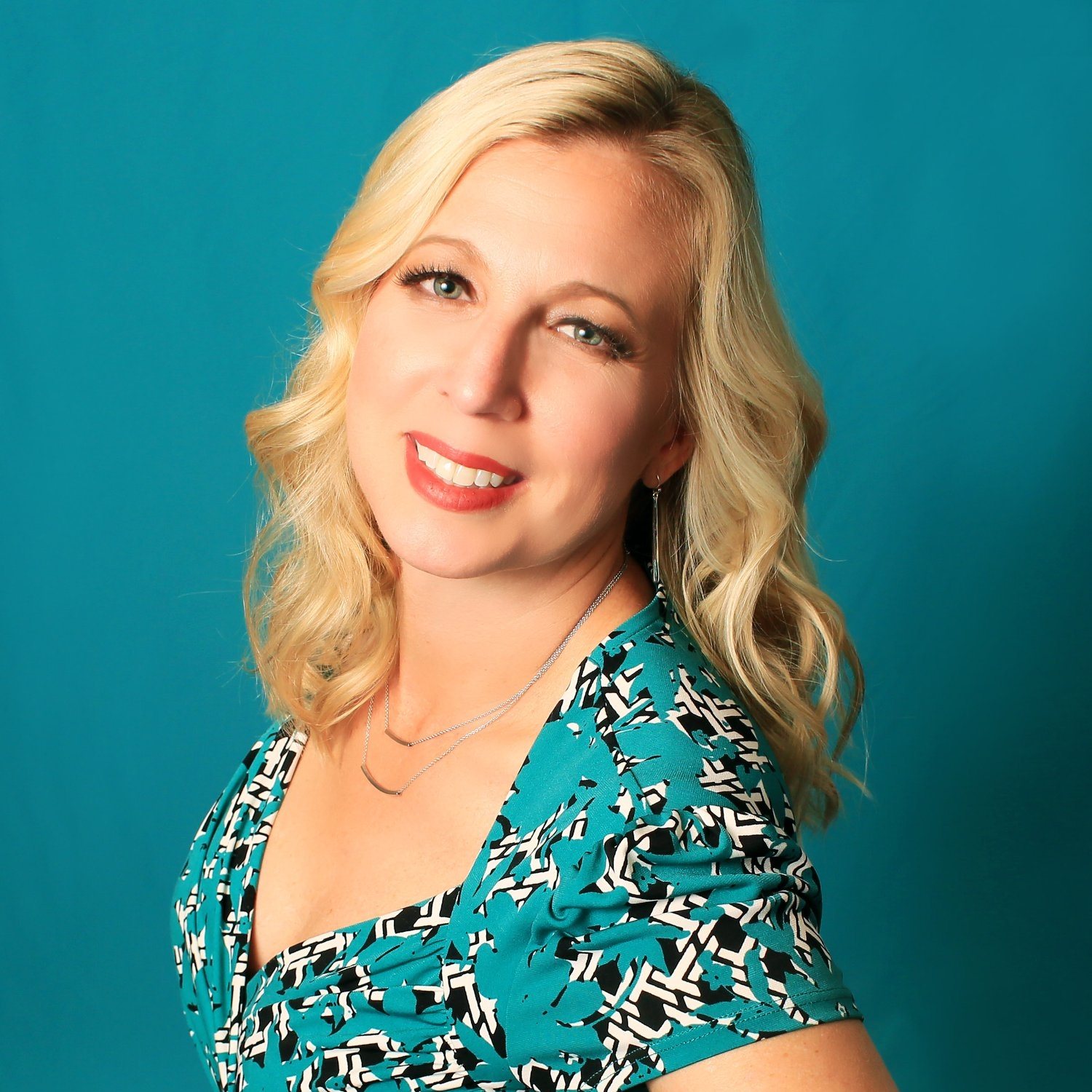 A friend once told me that I live eighty percent of my life in my imagination and twenty percent in the real world. I can’t deny this. I know growing up I drove my family and teachers insane. In my defense, I wasn’t intentionally ignoring my fifth-grade math teacher by watching an ant crawl across the wall for several hours. I was on a grand adventure with a special-ops army ant that was defending his colony from the evil palmetto bugs.

In sixth grade, my adventures came to a screeching halt when I was moved from the regular education classroom to what my classmates referred to as the stupid trailer, hidden behind the school. Okay, that wasn’t the word they taunted, but the other word shall not be used. This was the day my best friend said she couldn’t be my friend anymore because I was too dumb. For years, I fought my imagination, believing it was something evil that kept me from learning, but it never felt right to me.

When I graduated high school, I tried junior college because I didn’t know what else to do, but when I read about dance auditions at Walt Disney World, I knew I had to try. It was a long shot, but I auditioned anyway and made it. I’d like to say I got the part because I was such an amazing dancer, but honestly, I wasn’t. Instead, after many grueling days of auditions, I made it to the final round. After being lined up, the judges stated there were five spots remaining. When they reached halfway down the line, and only had one spot left to fill, I stepped forward and said, “what about me?” The judge in charge said, “Okay.” Yep, that’s how I got the part, and how I learned if you want something you have to go after it.

This door opened into a world full of imaginative people like myself. I felt like I’d arrived home. Unfortunately, after a year and a half, at nineteen years of age, my dance career ended due to a foot injury. With my tail between my legs, I returned home and went to college. I again abandoned my imagination and worked hard to prove I could be as smart as everyone else, earning a 3.89 in my first two years. For a decade or so, I worked and studied, avoiding the voices in my head, or the settings that drew me from the real world. Although I wrote a few short stories that were published in literary magazines during college, I never fully embraced my imagination until after I married and had children.

I’ll always struggle with attention span, public speaking, and language issues while writing. I know telling stories is what I was born to do. If I even inspire one person, lifting them to a place beyond their everyday world, then I’ve accomplished more than I’d ever dreamed possible.